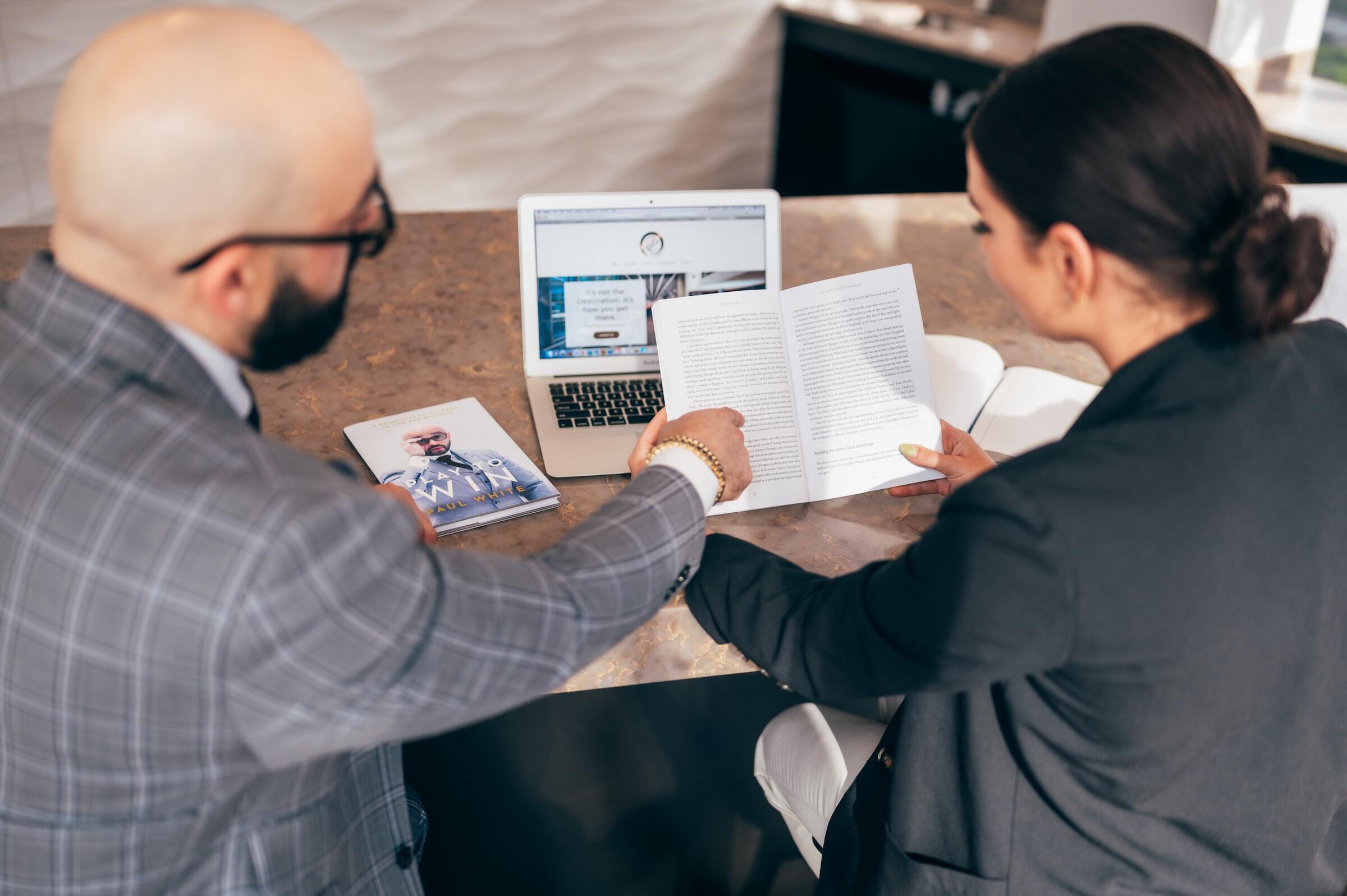 Lettings regulations – what you need to know

In our latest Q&A with Andrew Culverwell, our Lettings Technical Director, we explore the latest on lettings regulations for Landlords, and what lies ahead.

How much rent could I earn?

Q: As we huddle indoors more during the winter months, it’s a good time to understand what the rules are for safety purposes in rented accommodation. Could you summarise?

Yes of course, especially as there have been some recent changes. From 1st October 2022, Government confirmed that all rented property in England will need to have a Carbon Monoxide Alarm in all rooms used for living accommodation where there is a fixed combustion appliance. This is effectively an extension of existing requirements covering appliances like wood burning stoves and open fires, to now include gas fires and boilers… but not gas ovens and hobs. Oil fired boilers are also captured where they weren’t previously.

A reminder that at least one smoke alarm must be installed on each storey of a rented property that comprises living accommodation.

For both carbon monoxide and smoke alarms, ‘living accommodation’ includes floors occupied on a day to day basis; such as those with halls, reception rooms, kitchens, landings, bedrooms, bathrooms and WCs.

The Renting Homes (Wales) Act, which came into force on 1st December 2022, includes mandatory electrical safety testing… therefore mirroring requirements in England, as well as the provision of mains operated and interlinked smoke alarms. Carbon Monoxide alarm provisions are similar to those in England, albeit without the gas oven/hob exception. Unlike Smoke detectors in Wales, CO alarms do not need to be mains operated or interlinked.

Currently properties in the private rented sector need to have a minimum energy performance rating of E. There are a small number of exceptions, mainly those where the property is of an age and historical importance such that improvement works are not possible as they would be to the detriment of the property. Properties with Listed status are typical examples. Individual local authorities are usually happy to advise on this point as requirements and exceptions will vary between authorities.

Government has proposed further changes to make homes much more energy efficient and environmentally friendly. When these are eventually introduced, as surely they must at some point, rented properties will be affected. The proposal is that properties will need to raise their energy performance standard to an efficiency rating of C, for new tenancies from 2025 and all tenancies from 2028. According to recent survey statistics,* almost 60% of homes in the UK have a D rating or lower which means these changes would affect a sizeable proportion of landlords.

At this stage it’s worth mentioning that serious questions around the feasibility of that December 2025 deadline are being asked. Given the challenges posed by increases in the cost of living together with no firm commitment to the December 2025 date, many are suggesting that this date might well be pushed back.

That said, landlords should be mindful of what action is necessary to improve the energy efficiency of their properties and to make provision for those improvements in their financial planning. Whilst in some cases changing to a more efficient central heating boiler might bring the required energy efficiency improvement, in others wider ranging improvements such as better insulation and the installation of modern double glazed windows might well be necessary.


Q: With turbulent Government changes recently, where do things stand with the Rental Reform Bill?

Well, with a new Prime Minister installed on 24th October after the very short tenure of Liz Truss, we also saw the return of Michael Gove as Secretary of State for Levelling Up, Housing and Communities, a role he held previously. Might this bring about a degree of continuity when it comes to progressing rental reform, which we are told remains firmly on the agenda? It would take a braver man than I to second guess that one.

In reality, whilst wholesale reform is still on the cards, in practice we might expect to see regulatory changes introduced on a piecemeal basis as opposed to all singing and dancing reform. We will, as we have done for some time now, need to wait and see.

One area of reform that continues to feature in the news is the ending of so-called “no fault evictions” by serving two months-notice under Section 21 of the Housing Act. Here Government has signalled that instead tenants might only be made to leave when say a landlord wishes to sell or to move back into a property. Clearly, a balanced approach is key here in that whilst tenants might not unreasonably expect security of tenure, landlords must be confident that when possession is required this can be quickly and easily achieved.

With considerable challenges to household budgets there have been calls for caps to rent increases to be introduced, similarly to those we have seen in Scotland and which are scheduled to remain in place until March next year at the earliest. At present Government appears to be focussing its attention on social housing as opposed to the private rented sector (PRS). If this is widened to include the PRS many are concerned by the risk of unintended consequences such as landlords, many of whom will be facing increased costs in servicing their rental property as well as in the general cost of living, exiting the market and so reducing the amount of rental stock available. The effect here in terms of supply and demand driving up rents is all too easy to imagine.


Q: You mentioned the Renting Homes (Wales) Act earlier – what else does this impact?

Yes, this has far-reaching changes for properties let in Wales and came into force on 1st December 2022. Smoke and carbon monoxide alarms I covered earlier, but in summary, other key changes include the replacement of the Assured Shorthold Tenancy that many are familiar with, with a new standard Occupation Contract. Landlords seeking possession on a “no fault basis” (not rent arrears or anti-social behaviour) will be required to give a minimum of 6 months-notice that can't be served within 6 months of the start of a contract. Controls on property standards have also been bolstered, albeit these largely mirror requirements under the Housing Health & Safety Rating System.

As always, the devil is in the detail so it’s a good idea to seek professional advice from a letting’s expert.

Listen to the full podcast